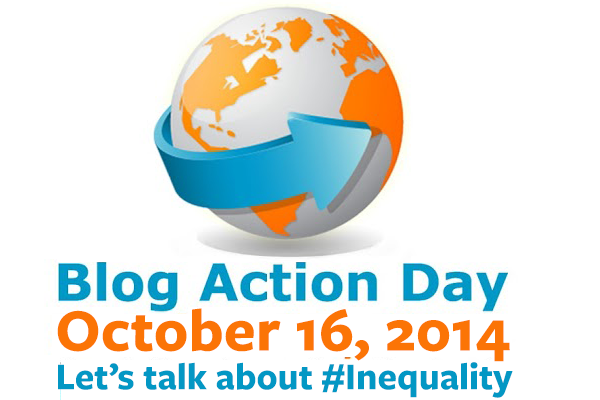 Study the ballot in your state. Think about how each decision on that ballot might effect equality in your community. And then remember to vote.
Posted by Ken Goldstein on Thursday, October 16, 2014