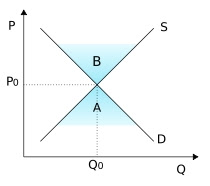 And, while we're at it, maybe they can cut some of the administrative burden associated with the process. Oops. I know. This time I've really gone too far.
Posted by Ken Goldstein on Wednesday, March 05, 2008